In the Middle Ages between the 12th and 15th centuries, new engineering feats and increased wealth in Western Europe helped evolve the Romanesque style to soaring heights found in Gothic architecture.

Originating in France in 1140, Gothic architecture continued into the 13th- and 14th-century as the style began to evolve. The Gothic style is characterized by curved stone ceilings with high interior sexpartite ribbed vaults, and tall pointed arches supported by columns, where considerable height was made possible utilizing the exterior support of flying buttresses.

Pointed roof gables and spires used decorative elements such as tracery, stone bars forming a pattern in windows or stone surfaces, pinnacles tops, crockets projecting from hips or along gabled ends, stained-glass imagery, round rose windows, and gargoyles for protection from evil spirits.

Certain places throughout the world exude quality and inspire each of us to be the best version of ourselves. In Paris (and throughout France, for that matter) quality is the standard rather than the exception. At the heart of the city, rising over the banks of the Seine on the Île de la Cité, Notre…

END_OF_DOCUMENT_TOKEN_TO_BE_REPLACED

In addition to enjoying rich cafés, fresh local cuisine, regional wine and chévre cheese, we set out to experience the home to some of the world’s greatest architecture… the Loire Valley. This fertile terrain is rich in scenic antiquity and France’s aristocratic past. Abundant with historical fortresses, chateaux and churches, high on my list of places to visit was the UNESCO World Heritage…

END_OF_DOCUMENT_TOKEN_TO_BE_REPLACED

Light streams between a forest of spiral stone columns. Each support twists upward, branching into a delicate web of ribbed groin vaults overhead. This airy—seemingly weightless—volume exalts Valencia’s commercial hub, unique to its time. The History of This Temple of Trade When Pere Compte (renowned master builder from Girona) began construction of this trade center…

END_OF_DOCUMENT_TOKEN_TO_BE_REPLACED 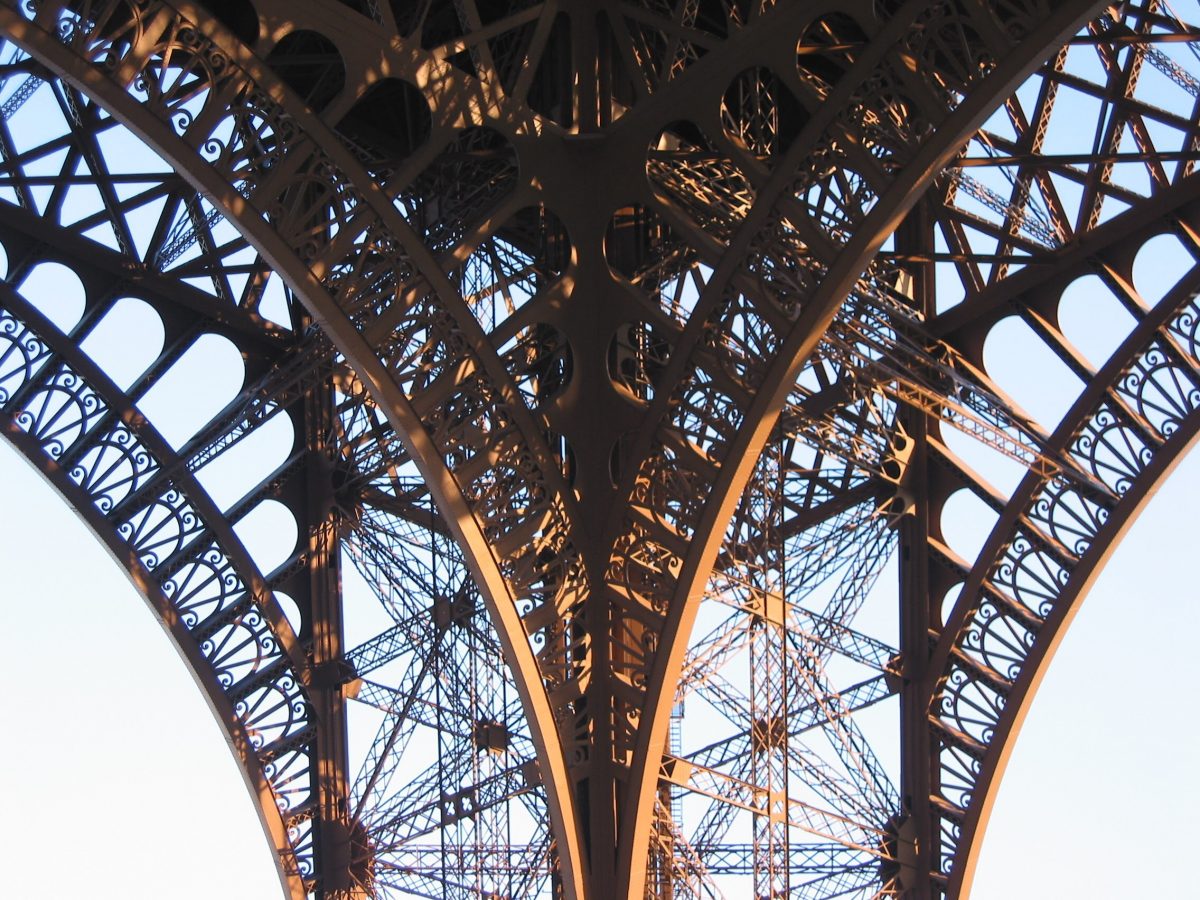 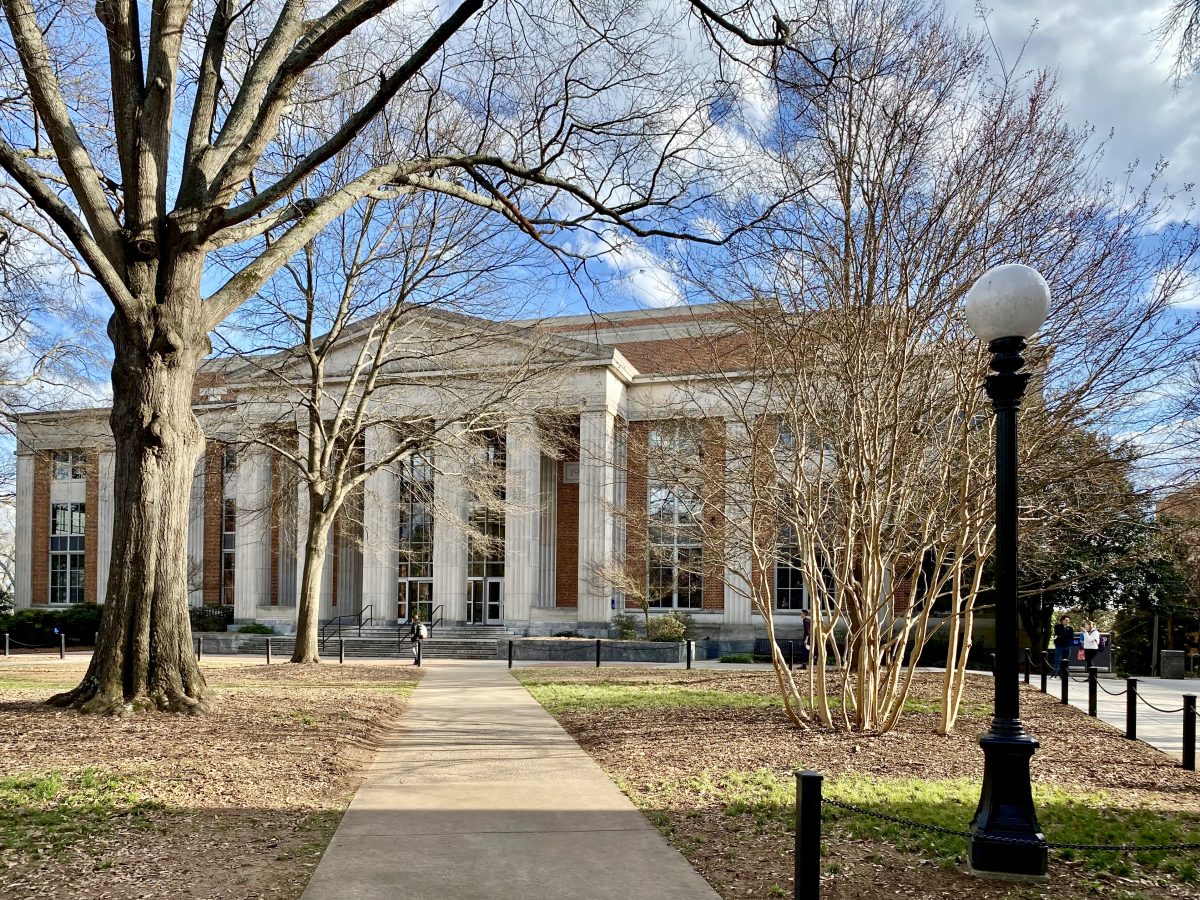 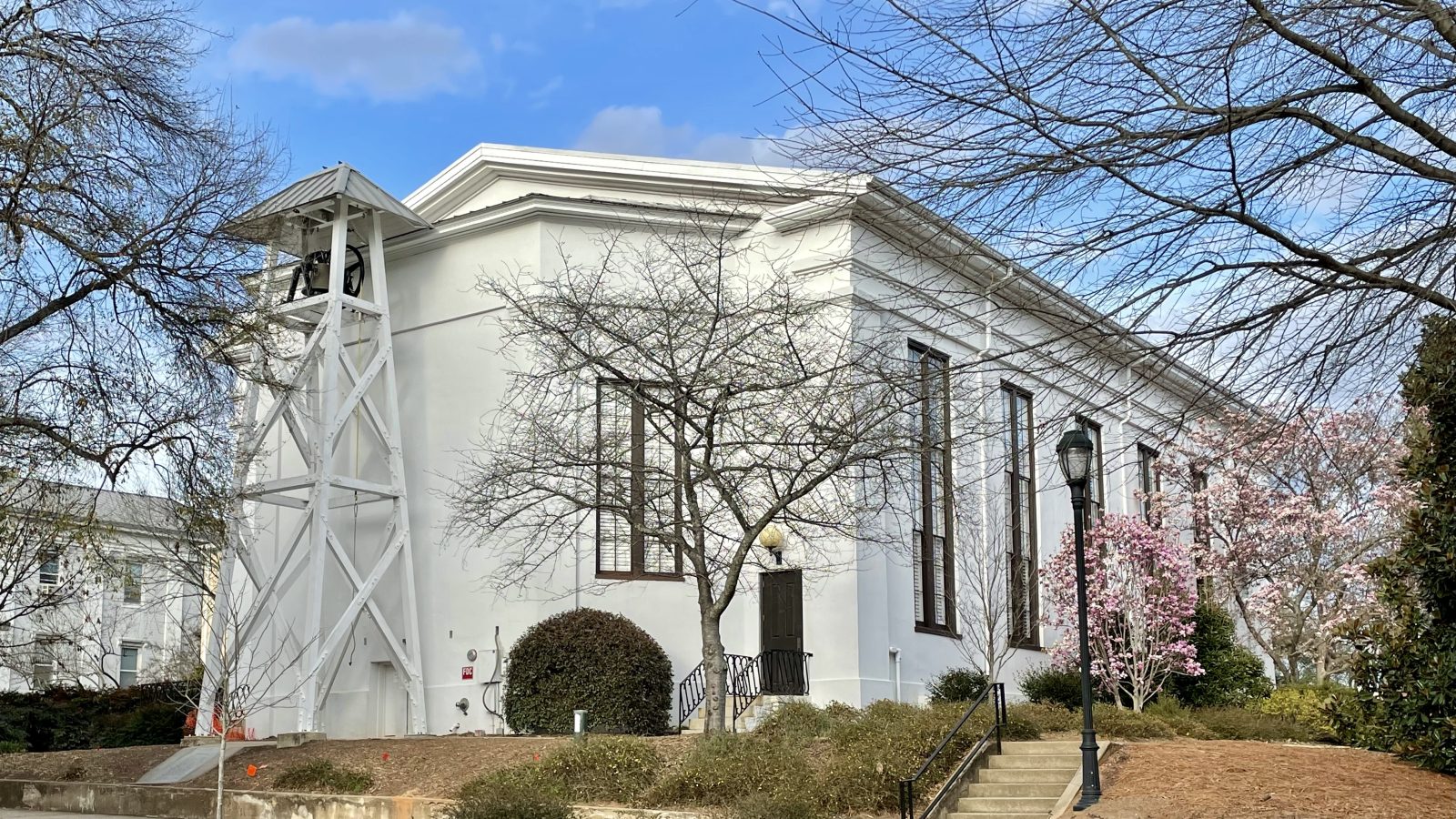