Enlightenment of the 18th century was inspired by Greek and Roman ideas just as it was during the Renaissance. Architecture symbolized order and symmetry during a time of revolution in the West.

Influenced by its European founders and by the materials and methods available to homesteaders and the indigenous people before them. New forms of this style evolved during this period to include Palladian, Federalist, Jeffersonian, and Greek Revival.

Inspired by the classics, Thomas Jefferson’s iconic home in Charlottesville, Virginia–whose name Monticello means “little mount” in Italian–has become an American icon. In 1987, 200 years after it was built, Jefferson’s Monticello was named an UNESCO World Heritage Site (along with the University of Virginia’s Academical Village that he also designed). This beautifully maintained example of Neoclassical architecture was…

END_OF_DOCUMENT_TOKEN_TO_BE_REPLACED 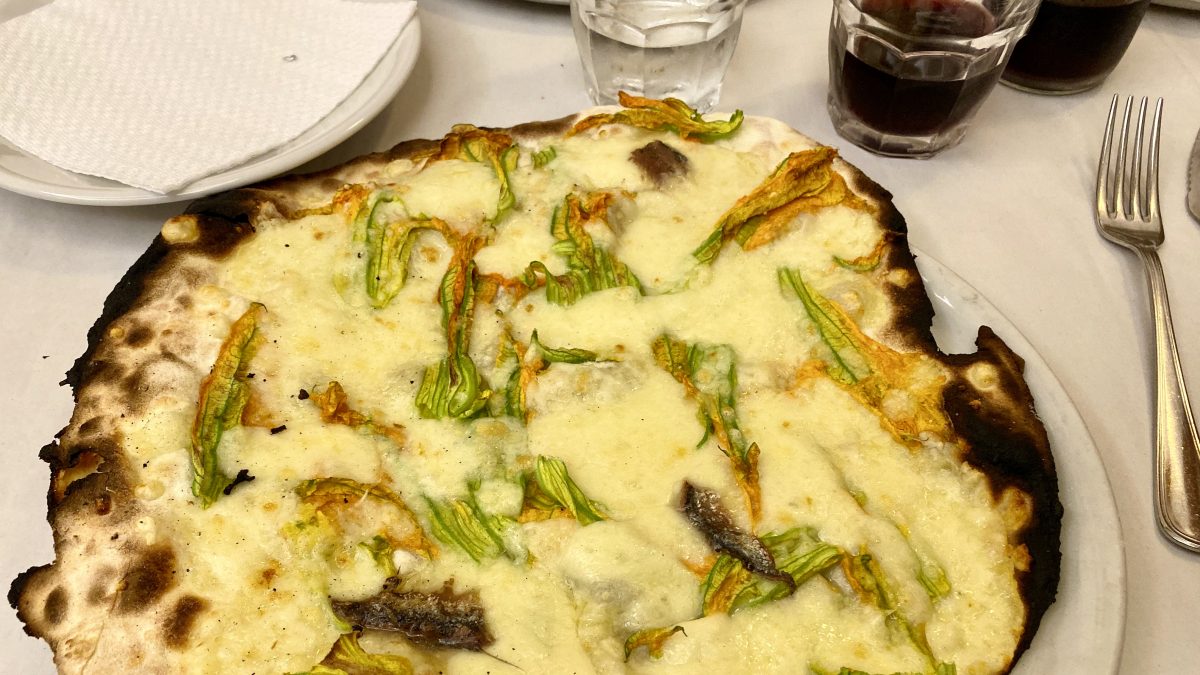