The transcontinental country of France and the microstate of Monaco combine various architectural styles, cultural histories, and dialects into one beautifully diverse region of Europe. Socially and environmentally conscious, the strength of the people is in their balance between economic prosperity, cultural pride, and preserving a high overall quality of life.

The Capetian dynasty of Frankish kings ruled France between the 10th and 18th centuries until the French Revolution then again for a period in the 19th century.

France rose to prominence in the 16th century under the rule of the House of Valois. The Bourbons, the country’s next ruling monarchs, remained a powerhouse through the 18th century, but excessive spending paired with increased poverty led to a revolution.

MONACO
Photo by Ty on Pexels.com

Monaco, known as Mu̍negu in the local dialect, is both a city and a miniature country known for wealth and luxury along the French Mediterranean coastline very near the Italian border. 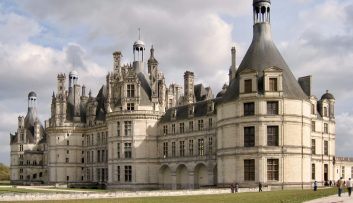 The smallest sovereign state in the world is loaded with luxury.