The second-largest country in South America, eighth in the world, Argentina occupies most of the continent’s southern cone-shaped tip along the South Atlantic. A country known for tango and gauchos, wine and beef, Argentine regions span from soaring mountains to fertile hills, semi-arid plains to alluvial rivers, temperate rainforests to Antarctic polar zones.

The capital of Buenos Aires is a large Atlantic port city across the Rio de la Plata from the country of Uruguay in the North. The Uruguay River divides Argentina from Uruguay and Brazil. The river’s wide mouth, at its confluence with the Paraná River which flows from Brazil to form a border between Argentina and Paraguay, flows into the Rio de la Plata estuary, often considered the widest river in the world along which Argentina and Uruguay are the most populous.

Between these two rivers sits the Argentine region of Mesopotamia, named after the ancient fertile crescent in Iraq, meaning “land between rivers.” At the north end of this region, upstream from its confluence with the Paraná River, the Iguazú River creates a chasmic border with Brazil at Iguazú Falls, the largest waterfall system in the world and the Iguazú National Park’s most famous tourist attraction.

Further south is another popular destination: San Carlos de Bariloche is a town in Patagonia along Lago Nahuel Huapi, a large glacial lake surrounded by the Andes Mountains, the range that extends from north to south forming Argentina’s western border with Chile and its northwestern border with Bolivia. In the Argentine Cuyo, Aconcagua is the highest peak in the Americas and the Southern Hemisphere at 22,838 feet in northern Patagonia near the Chilean border. Malbec wine grapes grow particularly well in the hills east of the range. 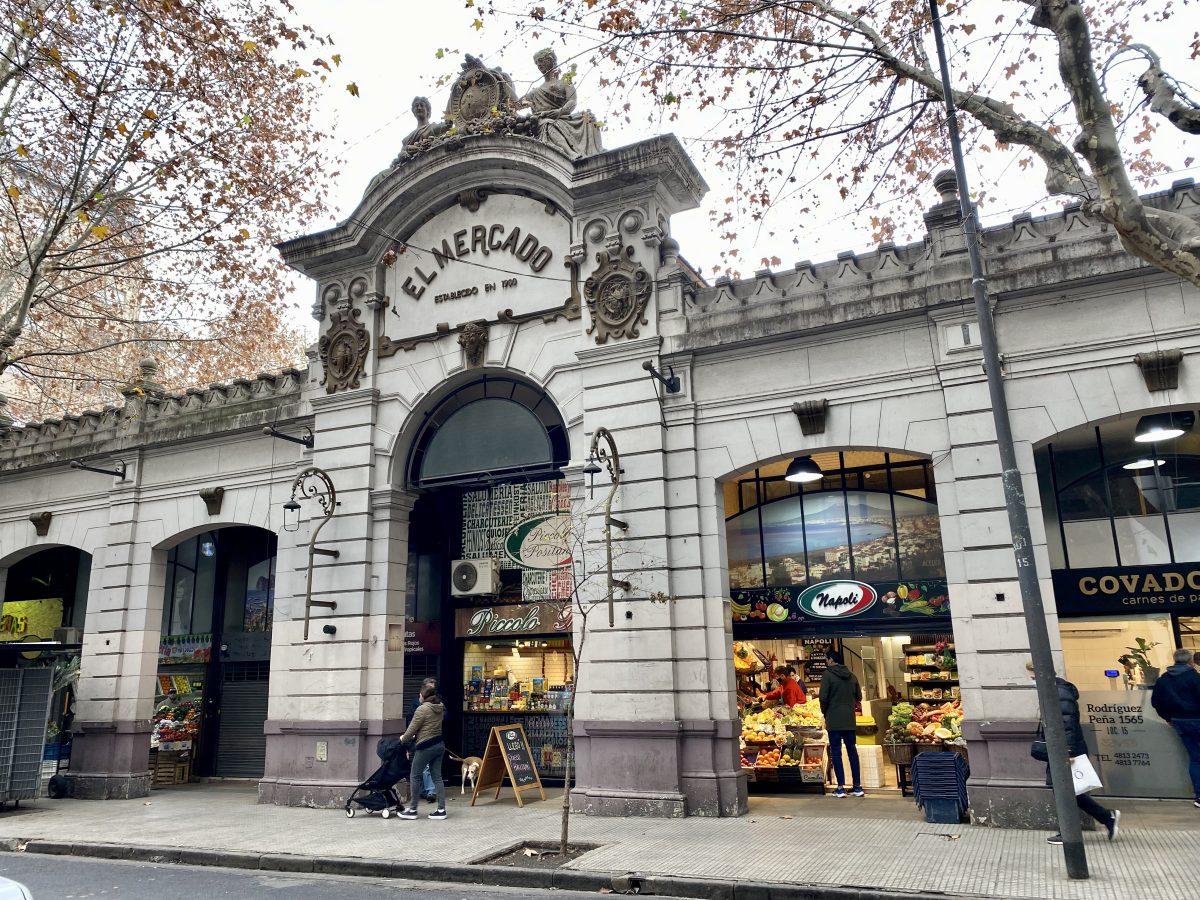