Growing up in Portland, my family spent a lot of time venturing around the Columbia Gorge, appreciating its scenic beauty. Amid its magnificence, Multnomah Falls is the highest waterfall in Oregon.

The second tallest year-round waterfall in the nation, the combined cascades drop 620 feet. The experience and journey getting there are well worth a short day trip from Portland. Heading east, there are two ways to access the falls: directly from Interstate 84 or from the Historic Columbia River Highway.

From the base, a 1/4-mile trail leads to the Benson Footbridge and crosses the 69-foot drop of the lower falls beyond the upper cascade pool. The building of the bridge was commissioned in 1914 by Simon Benson, an entrepreneur who then donated this land to the City of Portland.

The geology of five flows of basalt, exposed by erosion from ice age-old floods, is seen in the face of the upper falls:

We continued along the trail for a 1.1-mile vertical trail hike to the top of the 542-foot high upper falls. Scenic views of the Columbia River Gorge National Scenic Area, the creek above and “Little Multnomah,” a small cascade upstream from the top of the main falls, are found at the top.

Hikers can continue six miles along a trail to Larch Mountain, from which the falls emanate. Enjoy scenic panoramic views at its summit. Visible are the expanse of the Columbia River and the Gorge, as well as Cascade Range peaks of Mount Hood, Mount Adams, Mount Jefferson, Mount Rainier and Mount St. Helens.

Surrounded by ageless beauty, I was reminded of the history of this place. This sacred land was once occupied by the native Multnomah tribe of the Chinookan people. In the days before 20th century dams raised the river waters, salmon swam upstream, over miles of cascades.

In its natural state of 1805, Louis and Clark traversed the river on their journey, confronting its many obstacles. A journal from Exploring Louis & Clark recalls the Gorge and the Falls of these “Beautiful Cascades”:

Clark estimated that the river fell 80 feet in the twelve miles that included Celilo Falls and The Dalles, and another 150 feet over the Cascades’ five-mile length.

Out of my reverie, back at the Falls’ base of today, Multnomah Falls Lodge, welcomes guests upon arrival. Built in 1925, noted architect Albert E. Doyle (known contributor for Timberline Lodge on Mount Hood) designed this historic rustic stone and timber lodge. Excerpted from The Historic Columbia River Highway:

The lodge exterior was in the “Cascadian” style, using native split fieldstone laid irregularly and varying in shades from black and gray to brown and red. Its encounter English’s form includes a steeply pitched cedar-shingled gable roof with dormers and massive chimneys.

Inside, you’ll find an information center, restrooms, gift shop, snack bar, espresso bar and The Multnomah Falls Restaurant in which to relax and dine. To conclude our day of hiking, it seemed appropriate to relax fireside in the dining room of the lodge and enjoy Northwest style cuisine. 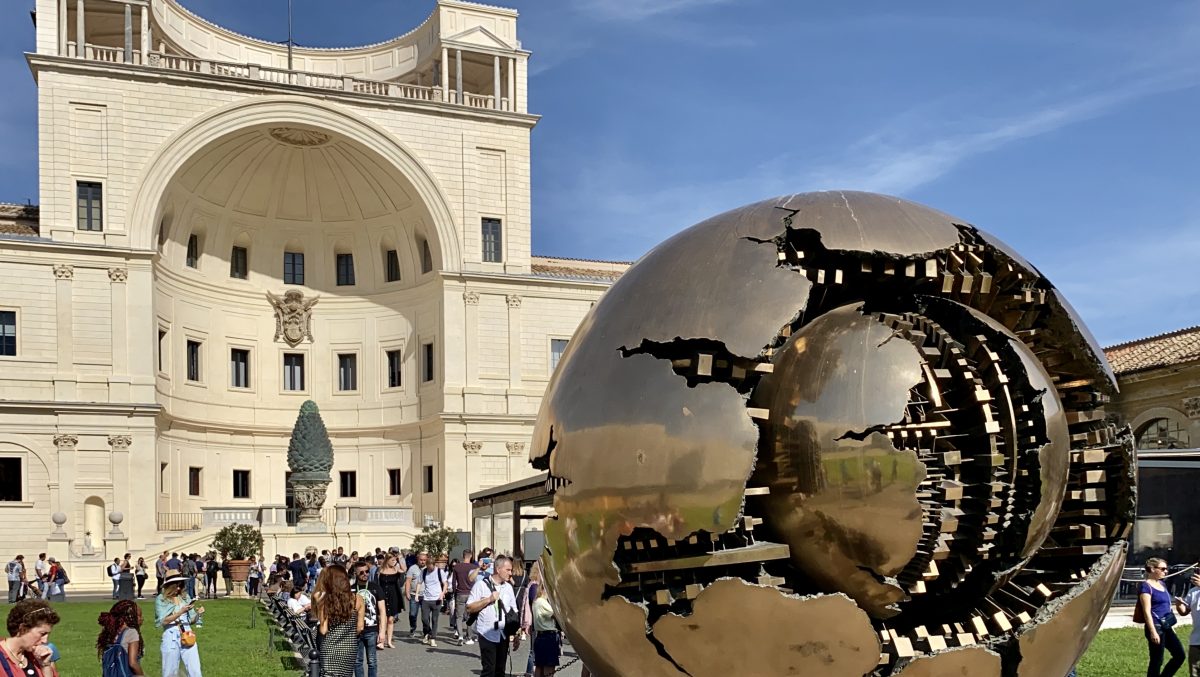 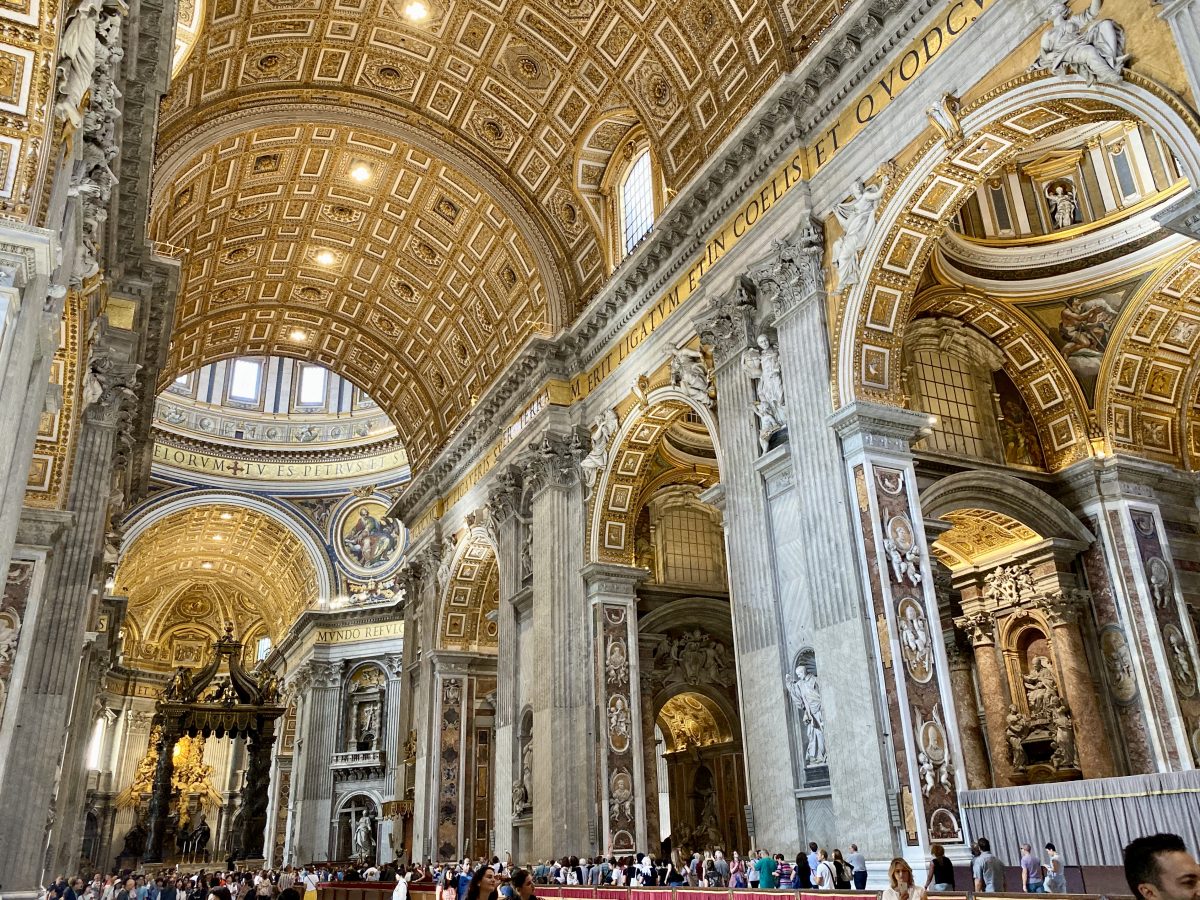 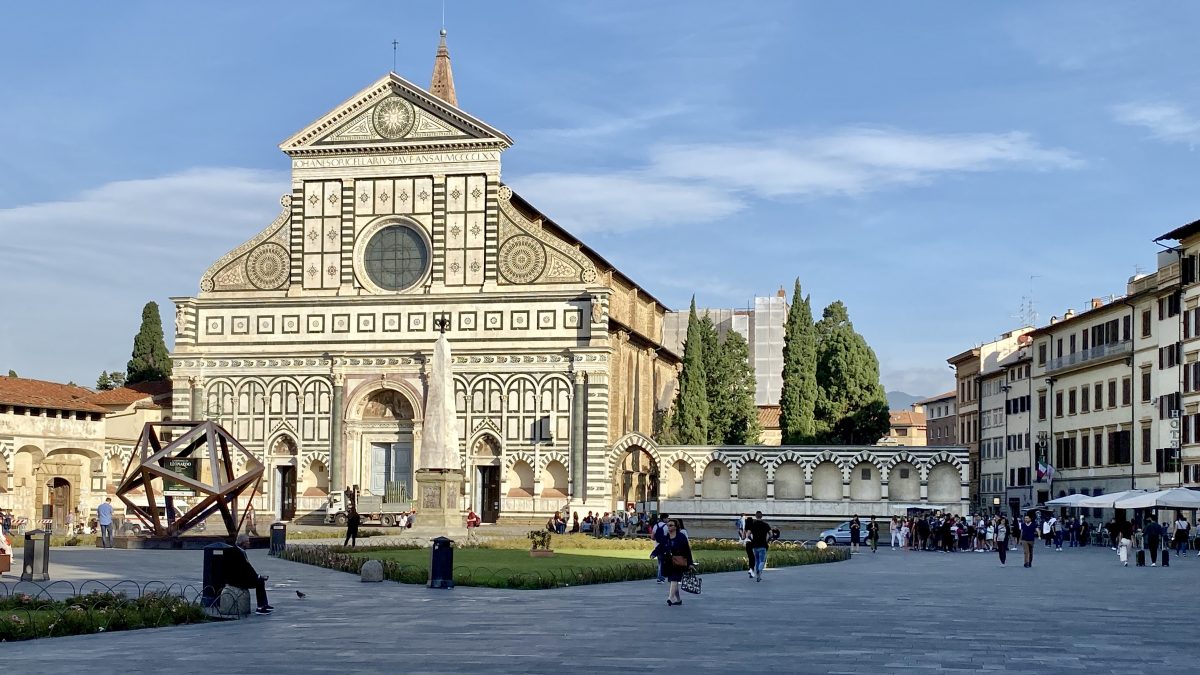 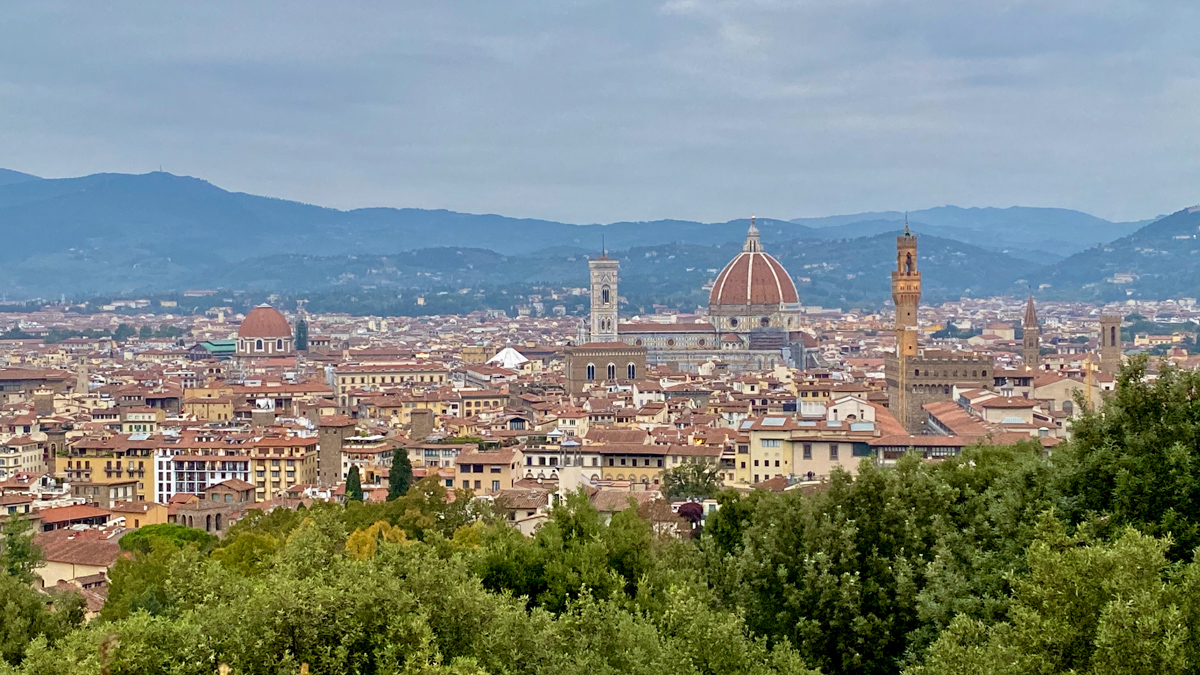 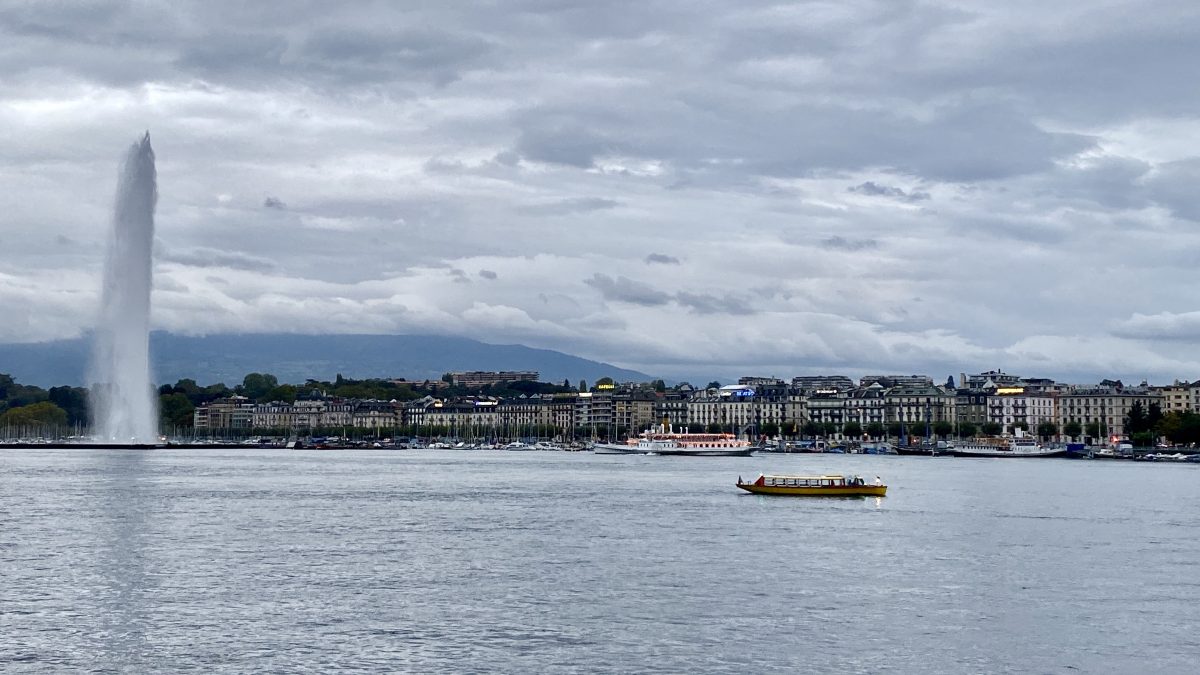 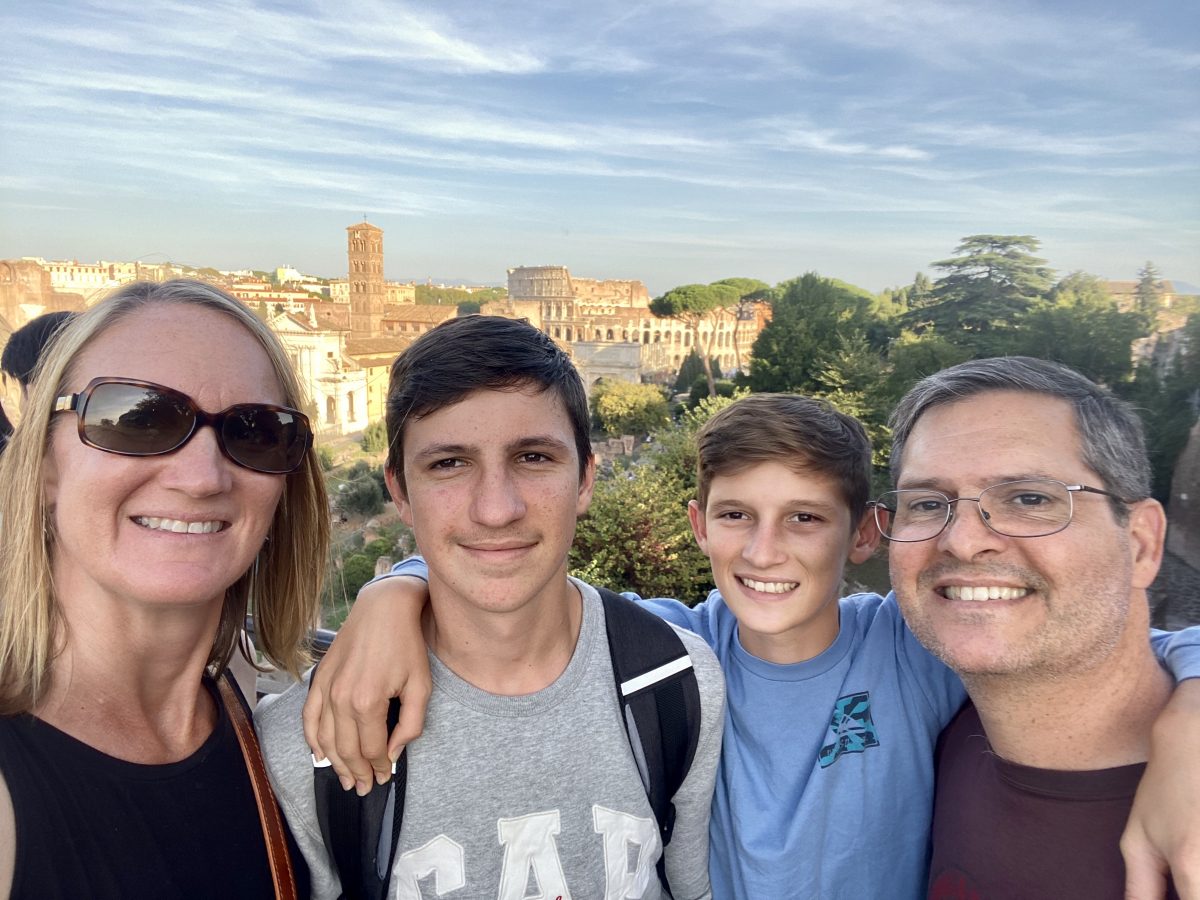