One October day in Ancient Rome, a shepherd wandered with his flock into the hills of the Apennine Mountains carrying three ingredients: pasta, cheese, and pepper. He mixed them over a fire to create a basic dish of velvety sustenance.

Two thousand years later, the proud waiter at Felice a Testaccio in the 20th rione (district) of modern-day Rome slid this same humble dish onto our table: cacio e pepe—just as simple, yet hard to perfect.

Hoping to enjoy the regional specialties for our final night in Rome last October, my family and I arrived at Felice just as it opened at 19.30 (7:30 pm) to request a table without a reservation. Thankfully, my limited Italian served us, and the maître d’ graciously accommodated us with a small table—their last. (Our apologies to the guy who entered behind us.)

As the room around us began to fill, we ordered our primi, the first course. Cacio1 e pepe was among several Roman pasta specialties to arrive at our table. We were about to taste the essence of Italian cuisine.

Every Italian region celebrates its own unique specialties and preserves its authenticity. The menu at any classic Roman trattoria includes these four common pasta dishes, which originated in their pure form in Rome’s region of Lazio:

Among Rome’s heritage recipes, the most basic, cacio e pepe, dates back to ancient Imperial Rome. This pasta dish is made with just the three ingredients that were carried by that ancient shepherd: tonnarelli pasta, pecorino romano cheese (cacio), and black pepper.

Don’t be fooled by its simplicity. Your tastebuds are sure to savor the creamy depth of flavor as mine did. I found some versions of this pasta to be more dense and chewy, while others were soft and light. Felice’s version was the latter.

To make Roman tonnarelli, freshly-made egg pasta sheets are rolled out, then cut into squared strands with a chitarra1, or a pasta “guitar” (note that outside Rome this type of pasta is known as spaghetti alla chitarra). The thickness of these strands can create a firmer texture.

For the final dish, chefs boil tonnarelli strings in salted water; then, they cream together ground pecorino and black pepper with a ladle or two of hot pasta water; finally, they vigorously stir in slightly undercooked pasta to release its starch during the final minutes of cooking. Seems simple enough, but the mixture can easily become clumpy.

Other Roman pasta dishes derived from another simple dish: pasta alla Gricia (also known as l’Amatriciana Bianca), named after the Apennine town of Grisciano where it originated centuries ago. It starts with guanciale (cured pork jowl)—the foundation for these pasta dishes. Pork is rendered (maybe with a splash of white wine) to soften before the hot pasta water and pecorino are added to emulsify with the pasta, such as rigatoni, common in Rome.

With a foundation of pasta alla Gricia, bucatini all’Amatriciana (otherwise known as l’Amatriciana Rossa) adds tomatoes to the guanciale—often with peperoncini (red chili pepper) and maybe onion but never garlic—and stirs in some pecorino; to finish, hollowed strands of bucatini pasta are mixed into the sauce.

Tomatoes were introduced to Italy from the Americas. When San Marzano tomatoes had become a common Italian ingredient in the 18th century, this dish was created in the town of Amatrice in Lazio, one of several towns destroyed in the earthquake of 2016 in the Apennine Mountains outside of Rome.

Rigatoni alla carbonara was born—or so it’s claimed—when eggs were added to the pecorino and black pepper of pasta alla Gricia. The mixture is energetically combined with the guanciale, pasta water, and rigatoni pasta, off-heat so that the eggs don’t scramble.

With several theories about the origin of the recipe, some insist it was named for the Carbonari, charcoal burners, who are said to have cooked this pasta on their shovels; or maybe, it was for the 19th-century secret Italian unification society with that name. Others say it was introduced when American troops supplied Italians with bacon and eggs during World War II.

Regardless, this pasta dish is thought to be a 20th-century invention—and one that Rome takes very seriously. Spaghetti may be used, but the authentic Roman version has strict guidelines that don’t include cream, peas, or garlic as some may think; and like all of these dishes, it always uses Pecorino, never Parmigiano.

Although some use bacon or pancetta1 or even prosciutto3, authentic Roman versions of any of these dishes only use high-quality guanciale, which is harder to find in the US. In addition, Italians frequently handmake their pasta, insisting on high-grade, doppio zero ’00’ flour to create lighter, elevated results.

Given that October is porcini mushroom season, I was also compelled to order the seasonal tagliatelle ai funghi2. Every dish at Felice was the lightest and most flavorful version that we had ever tasted, expertly enhanced by their fresh ingredients. My heart swooned over each bite as the flavors melted across my tastebuds.

There are many distinct differences between Italian food served in the US and authentic Italian cuisine. For one, each region has its own specialties with properties specific to its climate and terroir. Classic Italian pasta celebrates each ingredient with deliberate simplicity.

Quality, passion, and attention to detail combine to produce excellence—even in the most basic dishes like the Apennine shepherd’s cacio e pepe.

Note: AMG Inspired is reader-supported. When you buy through links on this site, we may earn an affiliate commission at no extra cost to you. 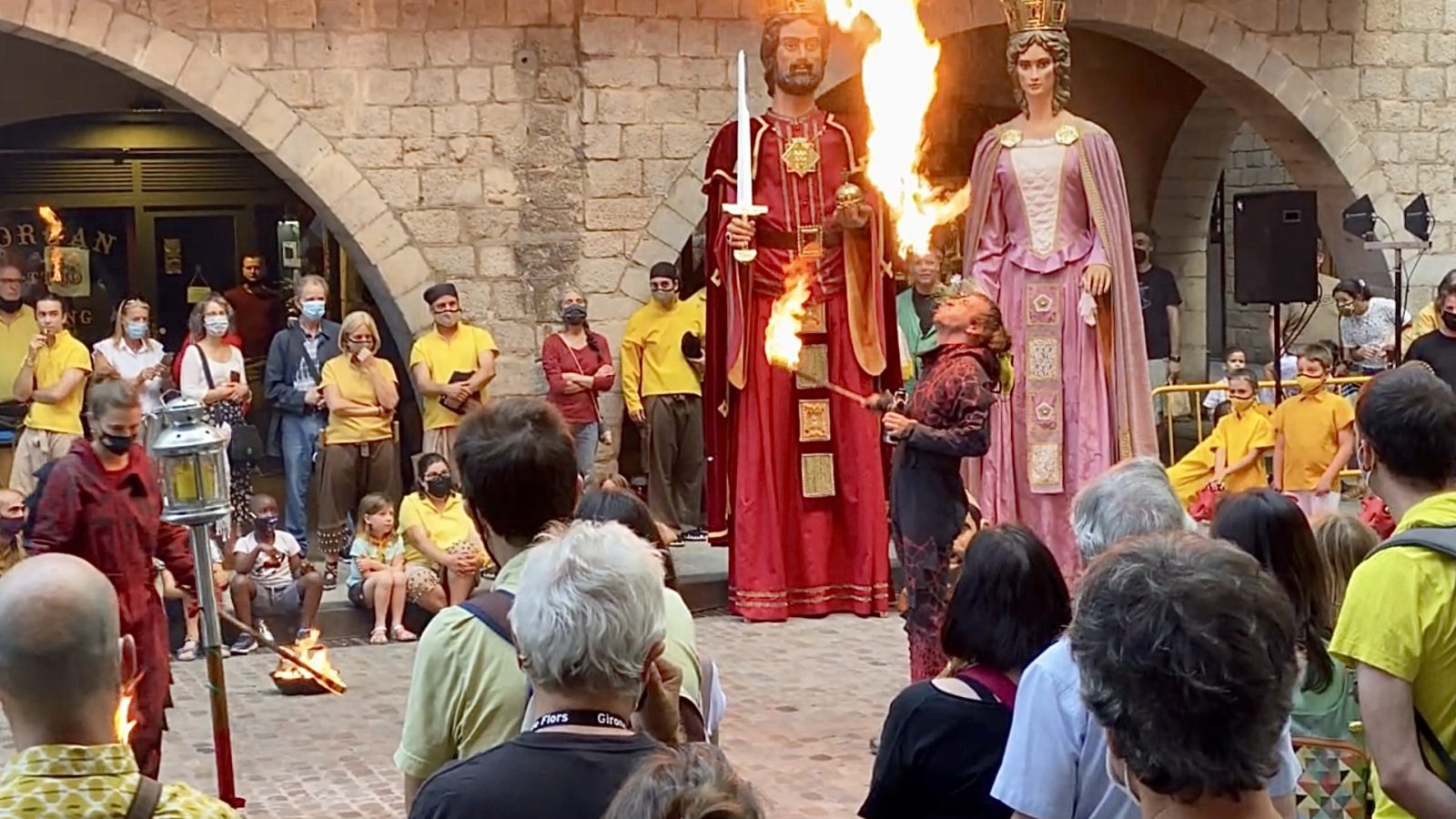 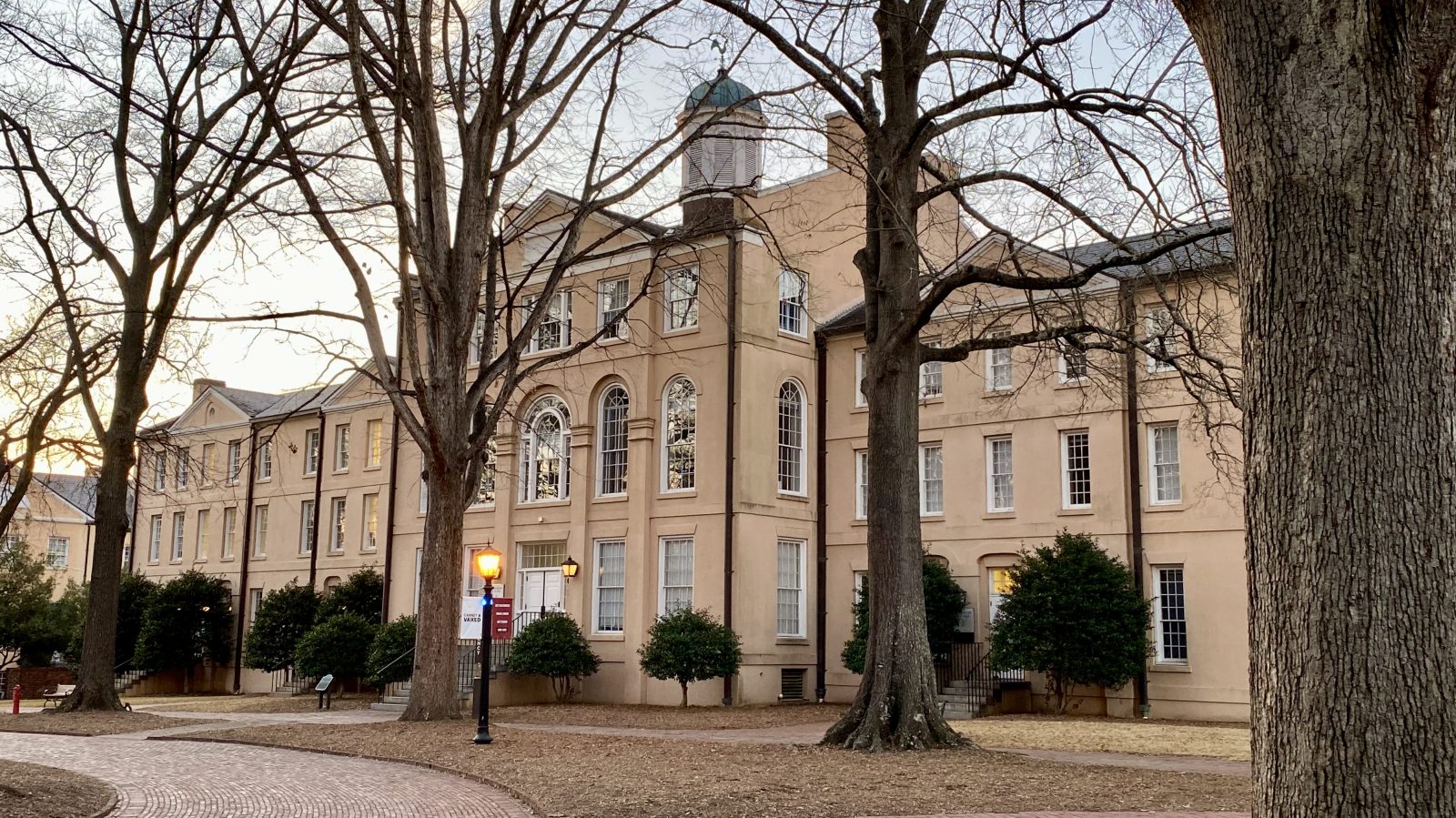