A WEEK OF SOCCER & WEST NETHERLANDS FROM DEN HAAG

A Dutch Football Camp Leads our Family to Experience West Netherlands through this Progressive International City.

Historic converges with modern in the Dutch government city of The Hague or Den Haag, Netherlands. Streets lined with antiquity are juxtaposed against a glass-and-steel backdrop.

We traveled by train from Amsterdam to the third stay on our adventure in Northwestern Europe—The Hague, or Den Haag. From here our two teenage boys attended a soccer (Dutch football) camp run by Ajax Amsterdam; our family discovered the region of West Netherlands by rail and gained an appreciation for our international hub. Den Haag of South Holland, well-located for day trips and well-appointed for visitors, is a city of many names.

WHAT TO CALL THIS CITY:

Known as The Hague in English (La Haye in French), the international city of Den Haag, its common Dutch name, is a multi-cultural city that draws global leaders and travelers alike. Den Haag, the name most frequently used in the Netherlands (and on my Eurail app), means “the hedge.” To add to the confusion, its full official name is Des Gravenhage, or ‘s Gravenhage, meaning “the count’s hedge,” referring to its past as a private hunting ground. We called it Den Haag.

Den Haag is not on the radar of most travelers. This city isn’t filled with big-name monuments. Many may not realize that it’s a city at all but may associate it with a court where people are “tried at The Hague” for international crimes. We certainly didn’t know much about this place before going, but after spending a week there, we’re so happy to have made its acquaintance—and that of West Netherlands. Here, the quality of small moments and details are celebrated—the warm, charming, hospitable coziness referred to by the Dutch as gezellig.

Read Weekend in Amsterdam to discover this city.

CHECK OUT THE WEEKEND IN AMSTERDAM, NETHERLANDS 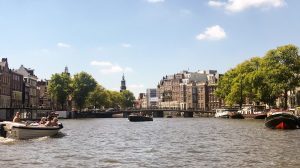 Weekend in Amsterdam - Diversity is embraced here. “Weird” might be the Dutch norm due to pragmatic tolerance. This trade city has been accustomed to associating with different cultures, ideologies…

END_OF_DOCUMENT_TOKEN_TO_BE_REPLACED

Den Haag has old-world charm in balance with modern technology, spaciousness, and amenities. In stark contrast to Amsterdam, where we had just come, the city was quiet that summer Sunday afternoon. Very few people, cars or bikes were on the streets. Unlike the raucous pubs of London we experienced during the Semi-finals, or the lively Foodhallen in Amsterdam in which saw the consolation game, we enjoyed watching France win the World Cup Final (and the Dutch commentary) with only a few others visitors back at our hotel, Novotel Suites Den Haag City.

Zoetermeer is a commuter suburb—simple, though clean and friendly—not a destination other than for the camp. We walked on the path from the tram to the far edge of town through what felt like a nature preserve. We finally arrived at the pristine training facility, perfect for technical footwork. The people were nice. The few locals that we encountered along the ubiquitous brick-red bike path through the neighborhood to the fields called, Goed morgen! The Ajax coaches were professional and hospitable—though much of the camp was in Dutch, everyone spoke “Football”—and most spoke English.

Lunch was delicious—pizza at Pavarotti was fresh and light, made with imported Italian flour. A friend once advised us, “If all else fails, eat Italian food in Europe.” We agree. In our experience, it was consistently made with the best ingredients, and with Italian care and passion. However, the boys loved Dutch pancakes. So that evening at Will’s Pannenkoekenhuis where we enjoyed talking with Will, the owner, about his plans for a motorcycle trek to the Western US, happy when he requested that we pay in US Dollars.

LEIDEN — CANAL WALK TO THE CITADEL

DELFT — CANAL WALK TO THE CENTER FOR LUNCH

The boys were quite comfortable venturing off to camp on their own, waving as they peered through the tram window. Haarlem still appeared to be still asleep when we arrived in the morning at 09:00. Picturesque, but quiet as we searched to find an open café for coffee. By contrast, Leiden was buzzing with the life of a college town when we arrived later in the morning. It felt like a scaled-down version of Amsterdam and provided nice views from the citadel. Delft has a wonderful central square encompassed by shops and restaurants—perfect for brodjes (sandwiches) and beer on the terrace.

The Ajax camp focused on technical foot work and small-sided challenges, similar to the boys’ home club. Their group of 10 kids, ages 13 to 16, was multi-national with 8 countries represented between them. Our afternoon in Utrecht offered plenty of shops and good food options—emanating rich history, its charming antiquity did not excite the boys. With their interest waning, we set off for cosmopolitan Rotterdam to enjoy sushi for dinner.

The tight cobbled streets of historic Den Haag are a quaint contrast to the grand boulevards around the Benninhof, and particularly to the modern skyscrapers around Centraal Station. Het Noordeinde, near the palace, is quiet until shops begin to open around 10:00. The heart of the democratic monarchy for the Netherlands is found next to the Hofvijver (Court Pond) where preserved examples of Dutch architecture sit within the Inner Court of the Benninhof—the Ridderzaal (Knight’s Hall), the Great Hall among the centuries-old monumental buildings of the Dutch Parliament.

The picturesque streets of the historic inner city of Dordrecht are found around the port, away from the streets and stores near the train station that, to me, lacked charm. Back in Den Haag that evening, the streets were buzzing with people as stores were opened later on Thursdays, providing us with a lively evening of shopping.

After a quiet morning walk to the Hofvijver, we enjoyed meeting with a new Dutch friend, Baz, for lunch to discuss life in the Netherlands. From here we headed to the boys’ field to watch the final competitions and closing ceremony of their camp. Thanking the staff (Dank je wel!) for a great experience, we bid Vaarwel (Goodbye) to the players, families, and coaches. That evening Sheveningen was the perfect setting to eat seafood at the beach while enjoying the sunset over the Noordzee (North Sea).

OFF TO BELGIUM… FINAL REFLECTION:

Quality comes to mind first when reflecting on our time in the Netherlands. Den Haag in particular, is clean and orderly. Navigation on trains and trams is timely; stops are well-marked; trains are clean. Streets are works of art in themselves—well-maintained, often with pervious paving stones infilled with sand. The ubiquitous dedicated bike lanes are easily-identified brick-red pathways.

People were generally friendly, considerate, and open-minded—several exemplified accommodating generosity to us. The Dutch seem candid and sincere with a somewhat dry, but not cynical, sense of humor. We admired their inherent ability to adapt, desire to preserve heritage and nature, and willingness to embrace progress and cultures of the world.

Novotel Suites Den Haag City was in the perfect location for our needs: near tram stops, shopping and restaurants, the historic center, and within walking distance to trains at Den Haag Centraal.

EXPLORE BY TRAIN, BY BIKE AND ON FOOT 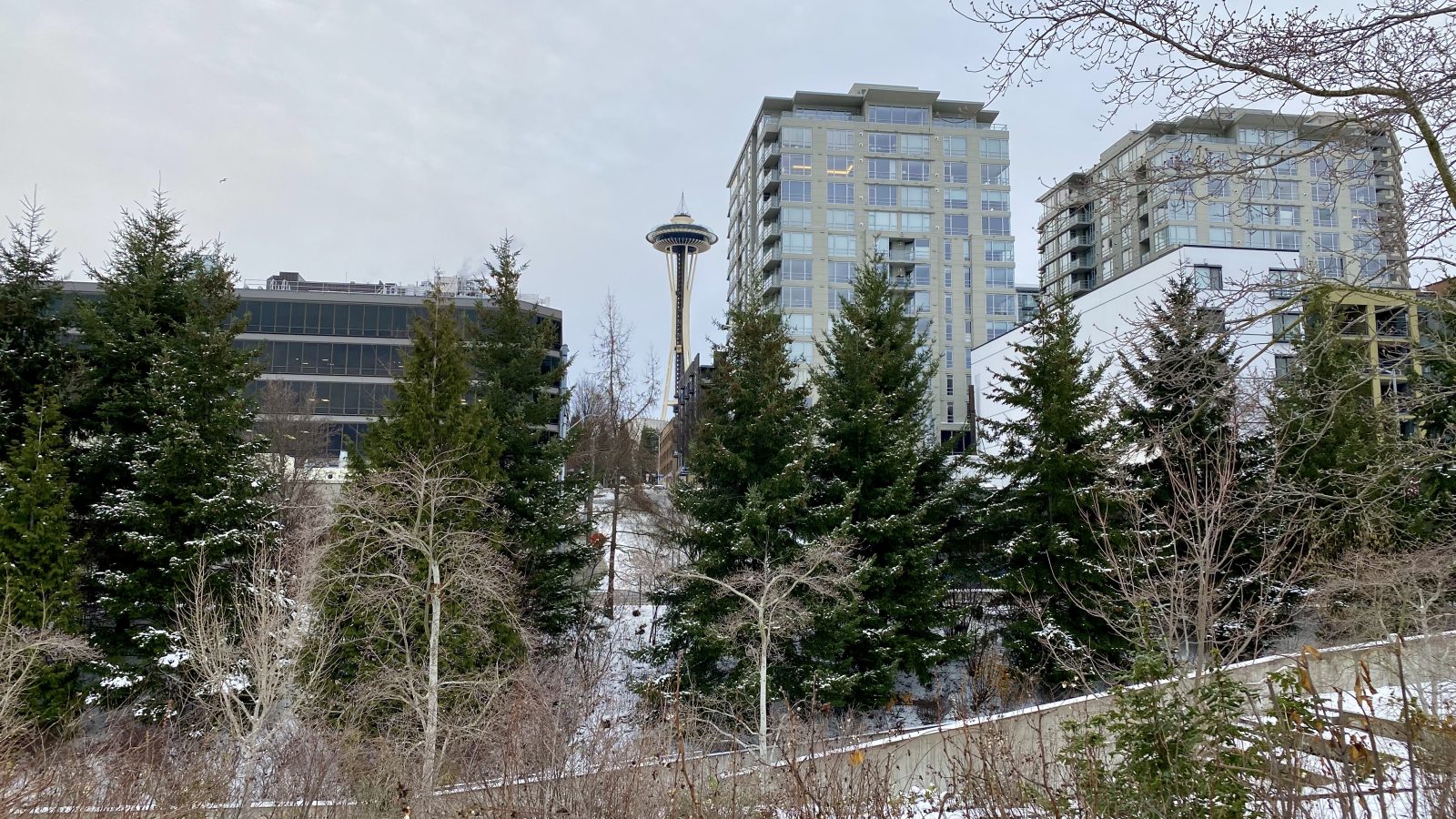 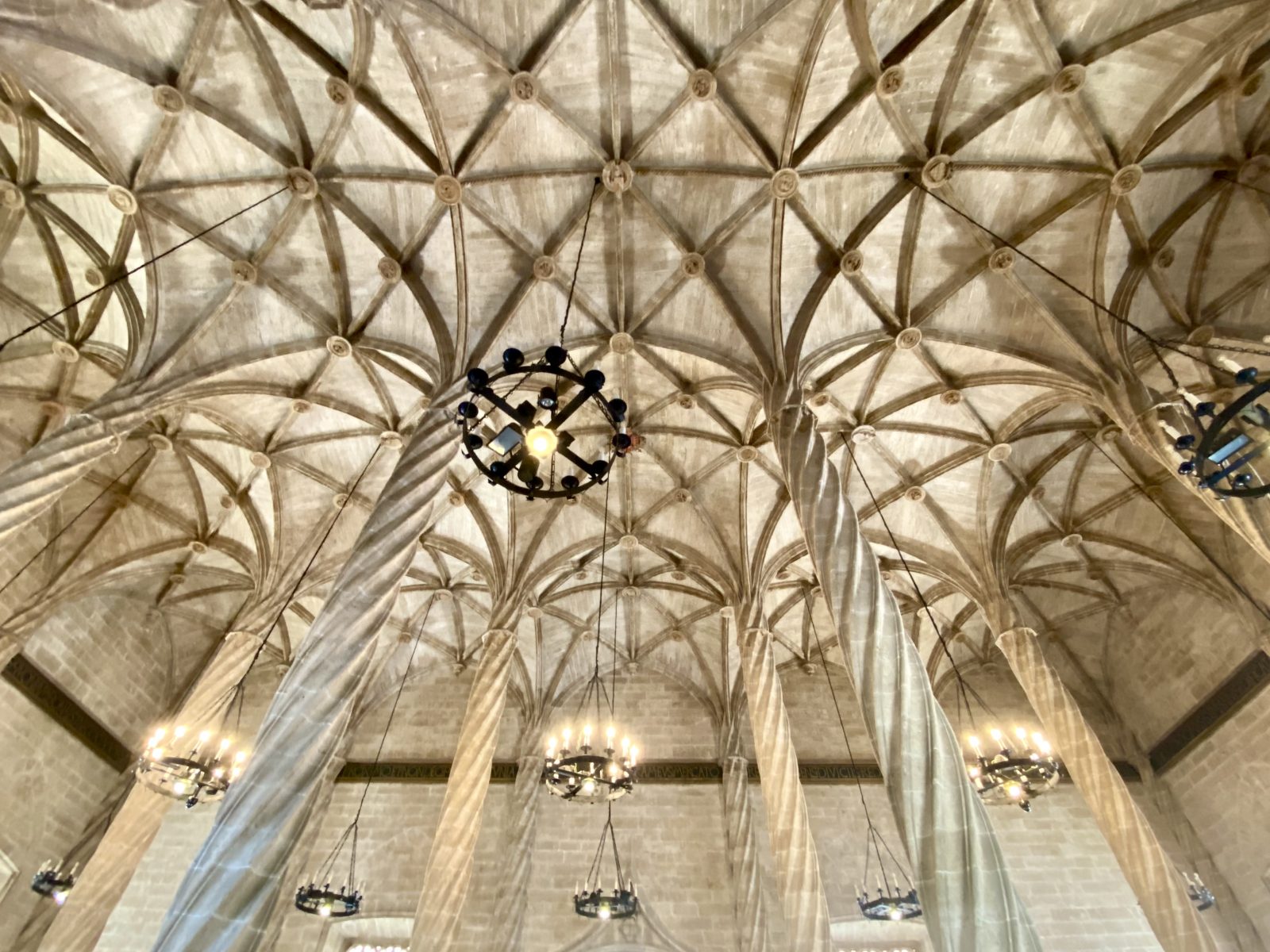 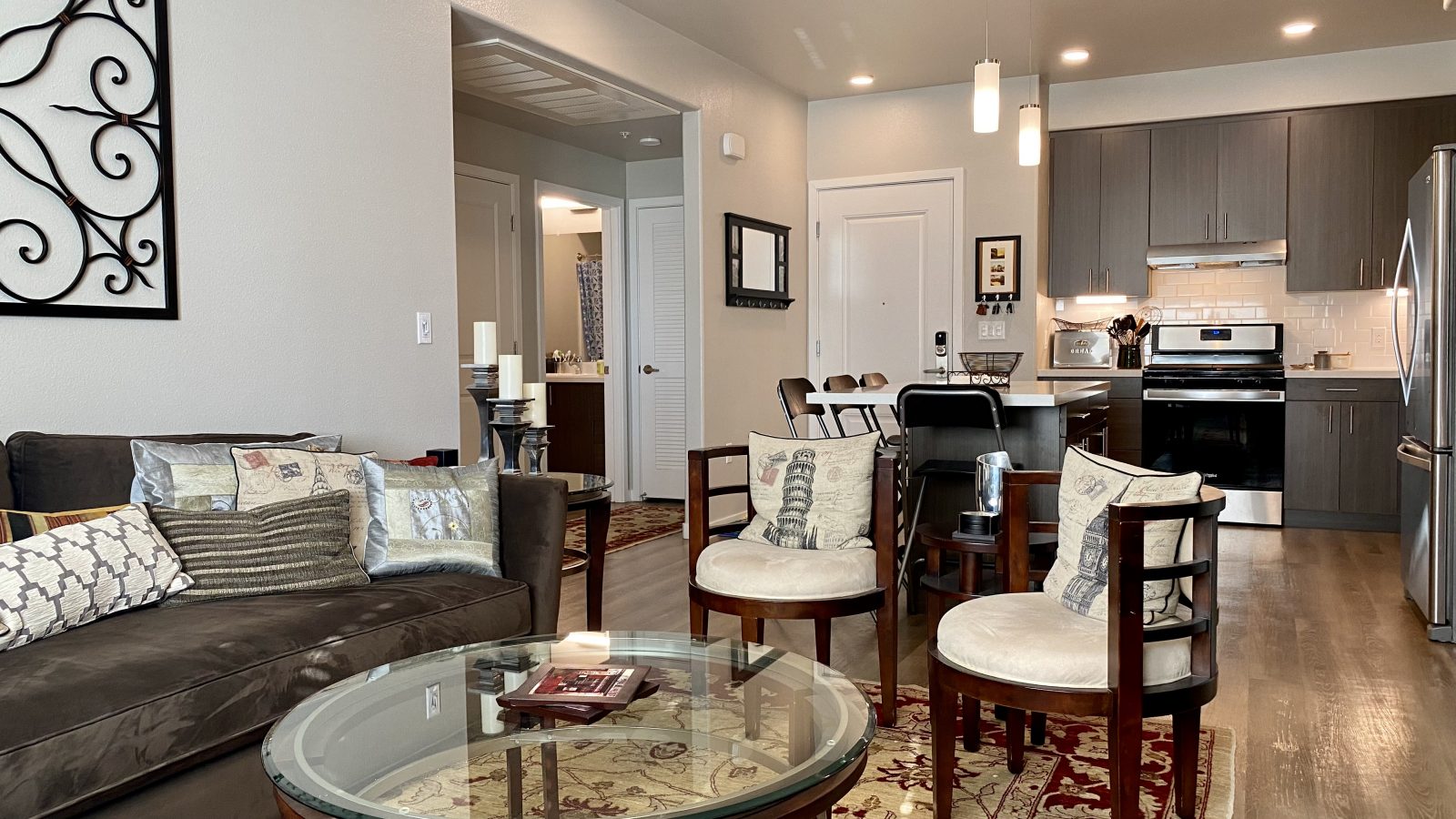 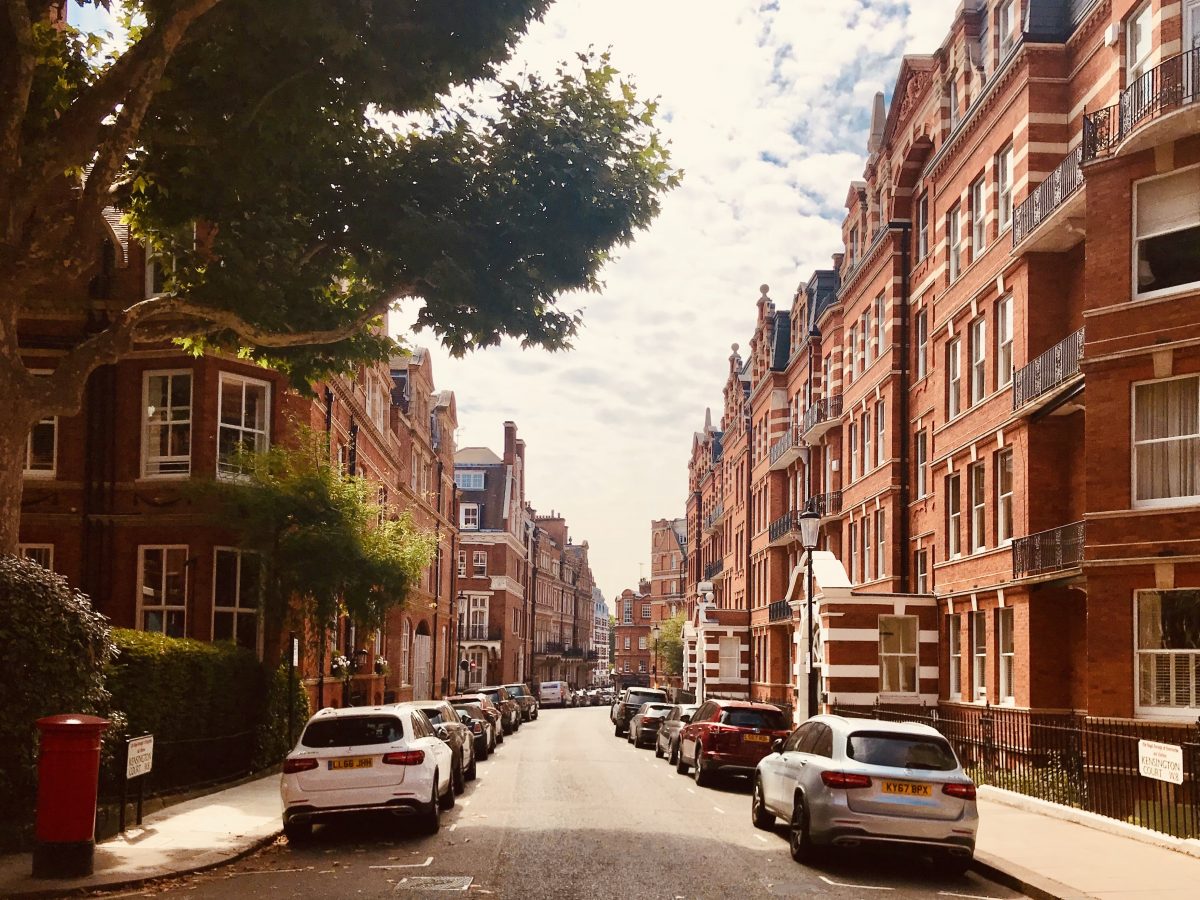 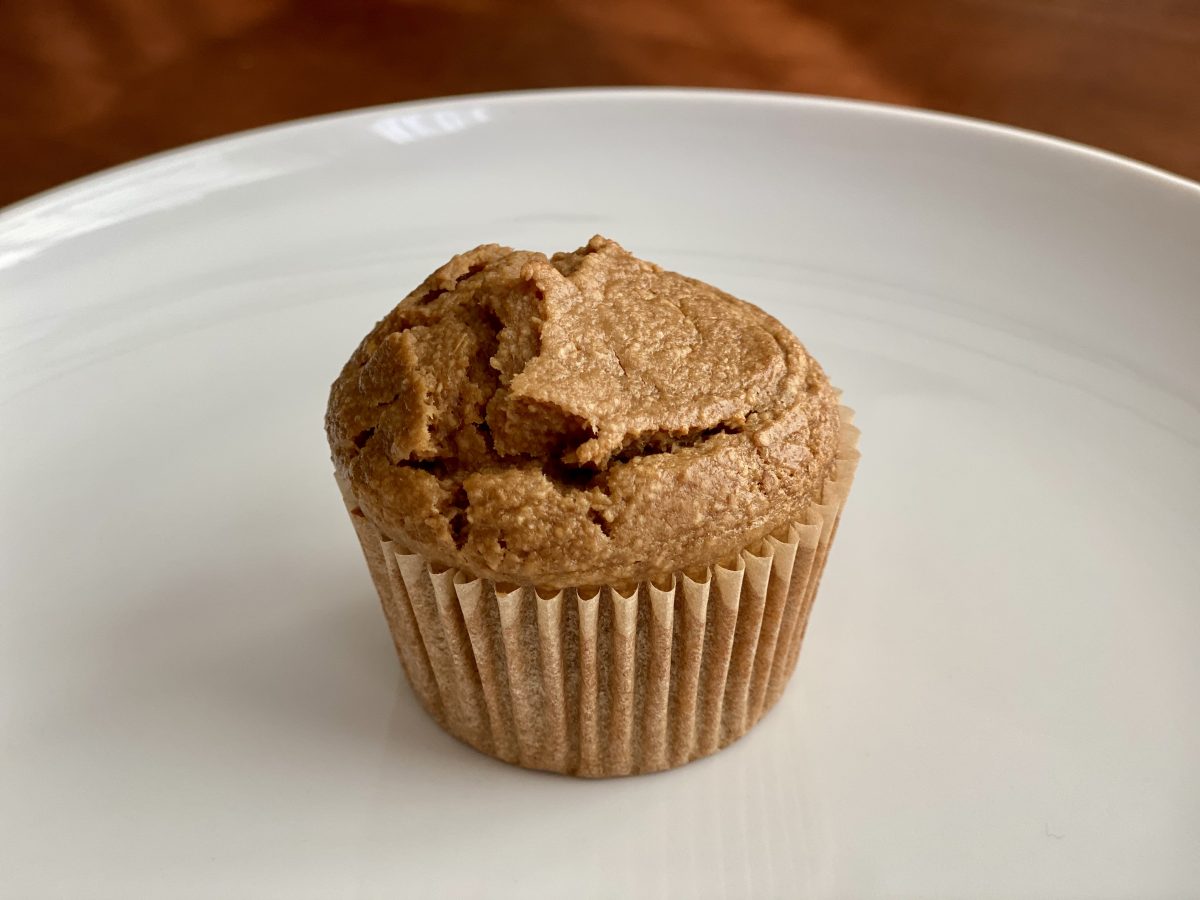 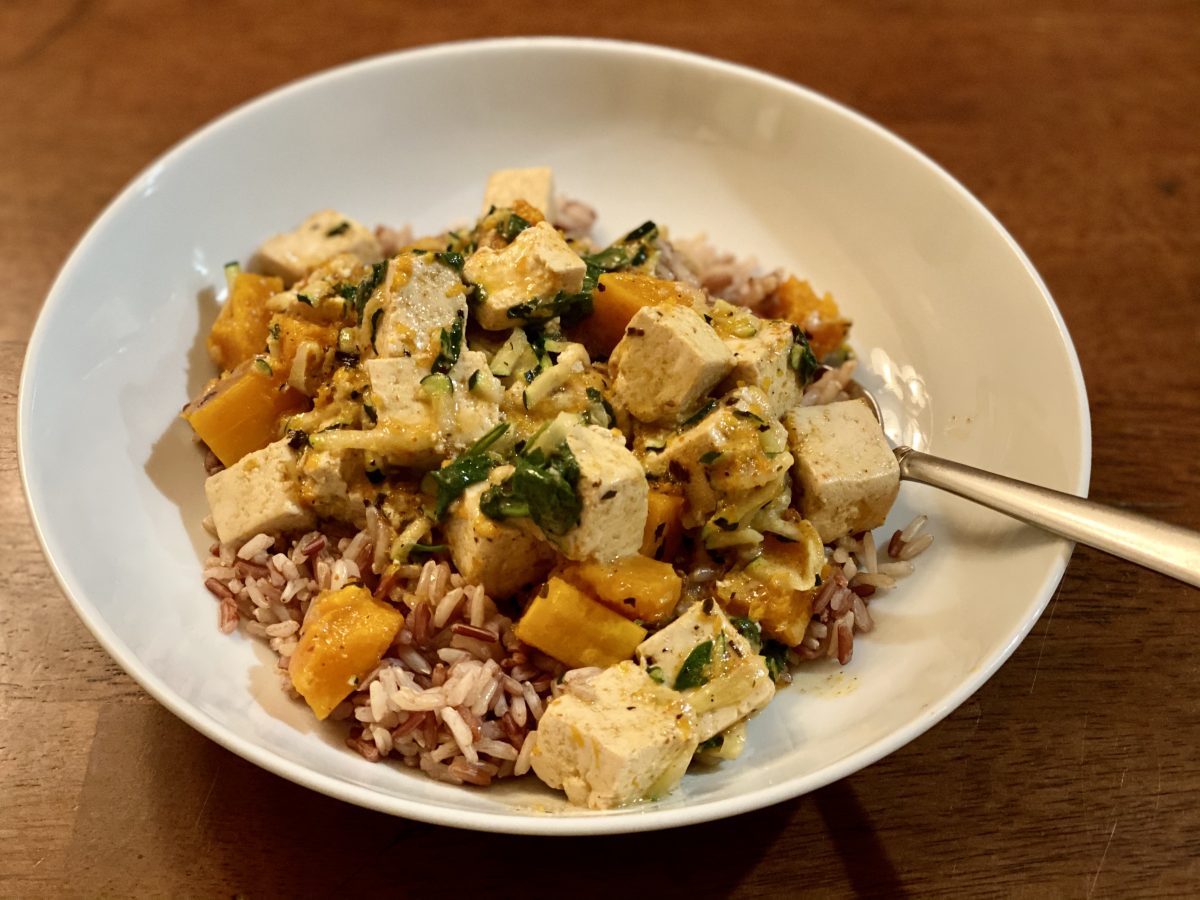