England is the largest and southernmost country in the United Kingdom on the isle of Britain with 48 counties (shires). London, the UK’s capital city, lies in the southeast of the country.

Regions and Counties of England 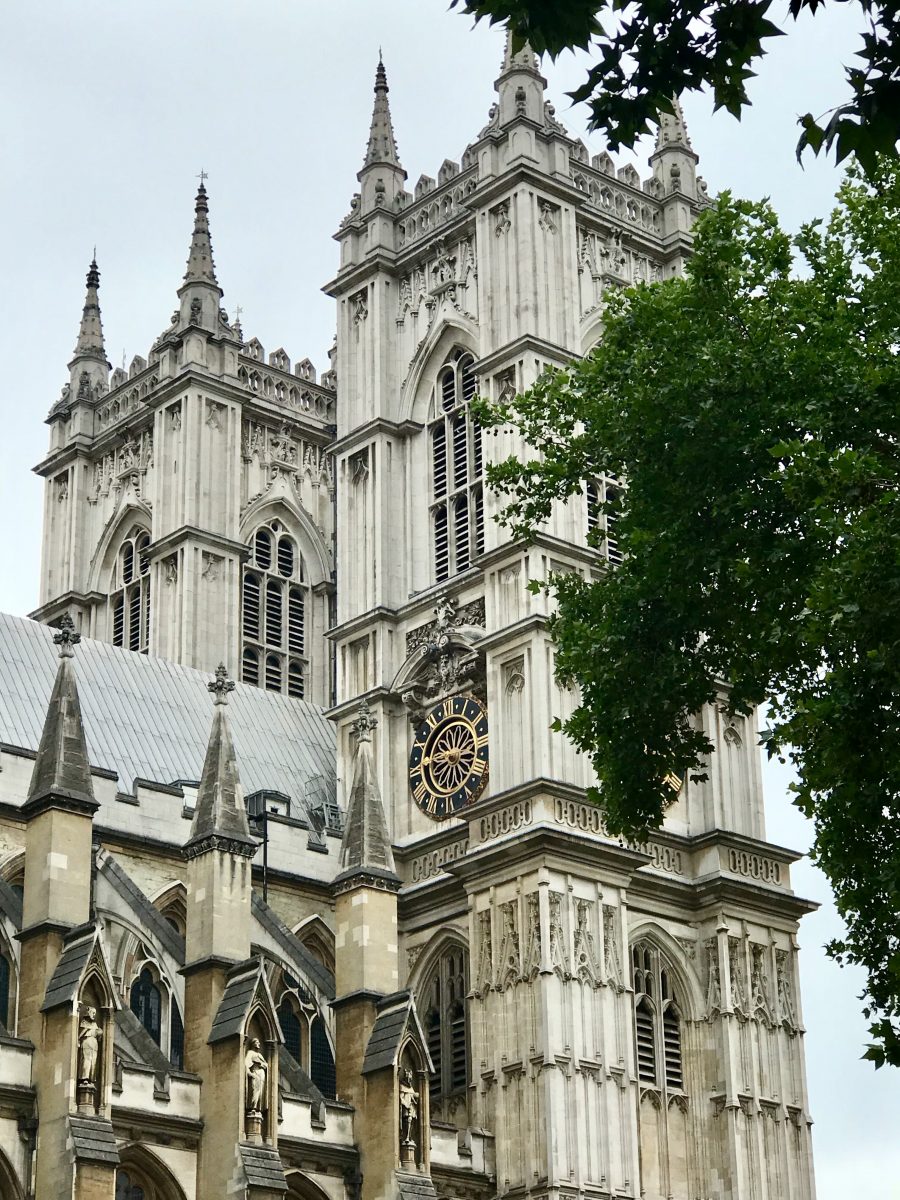 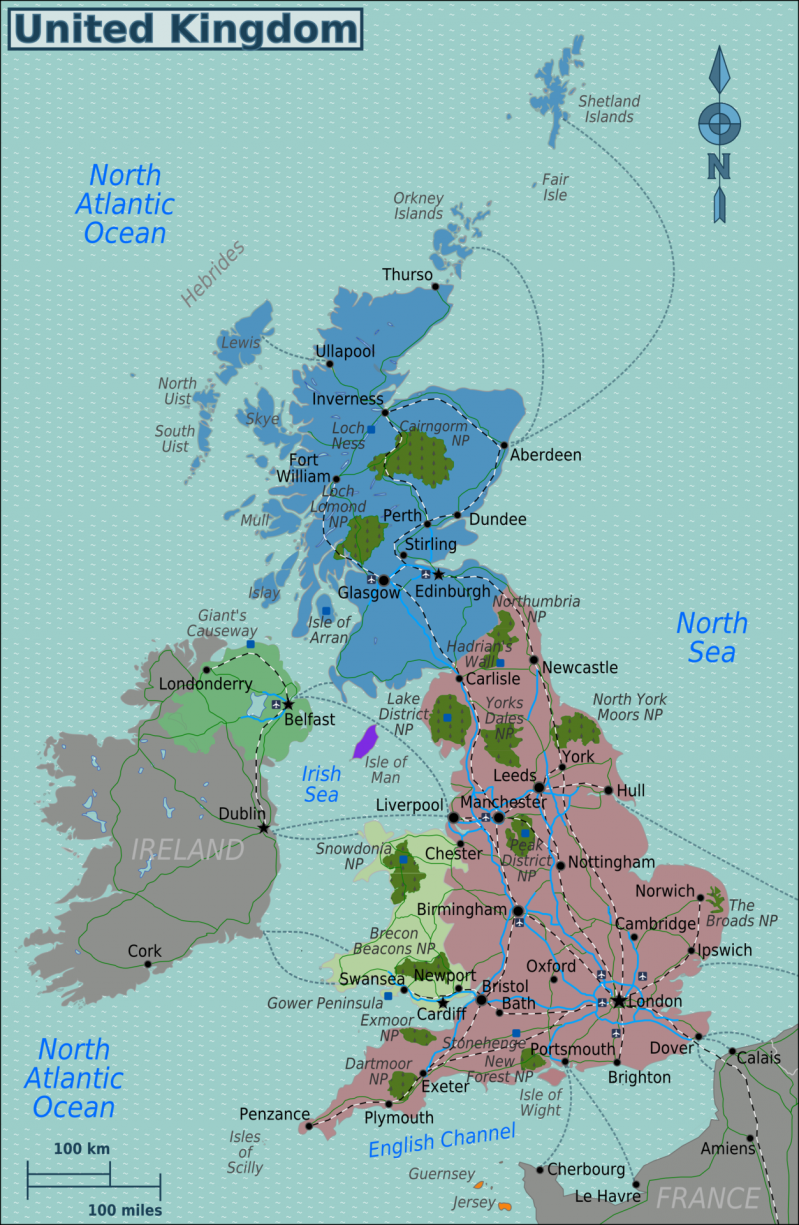 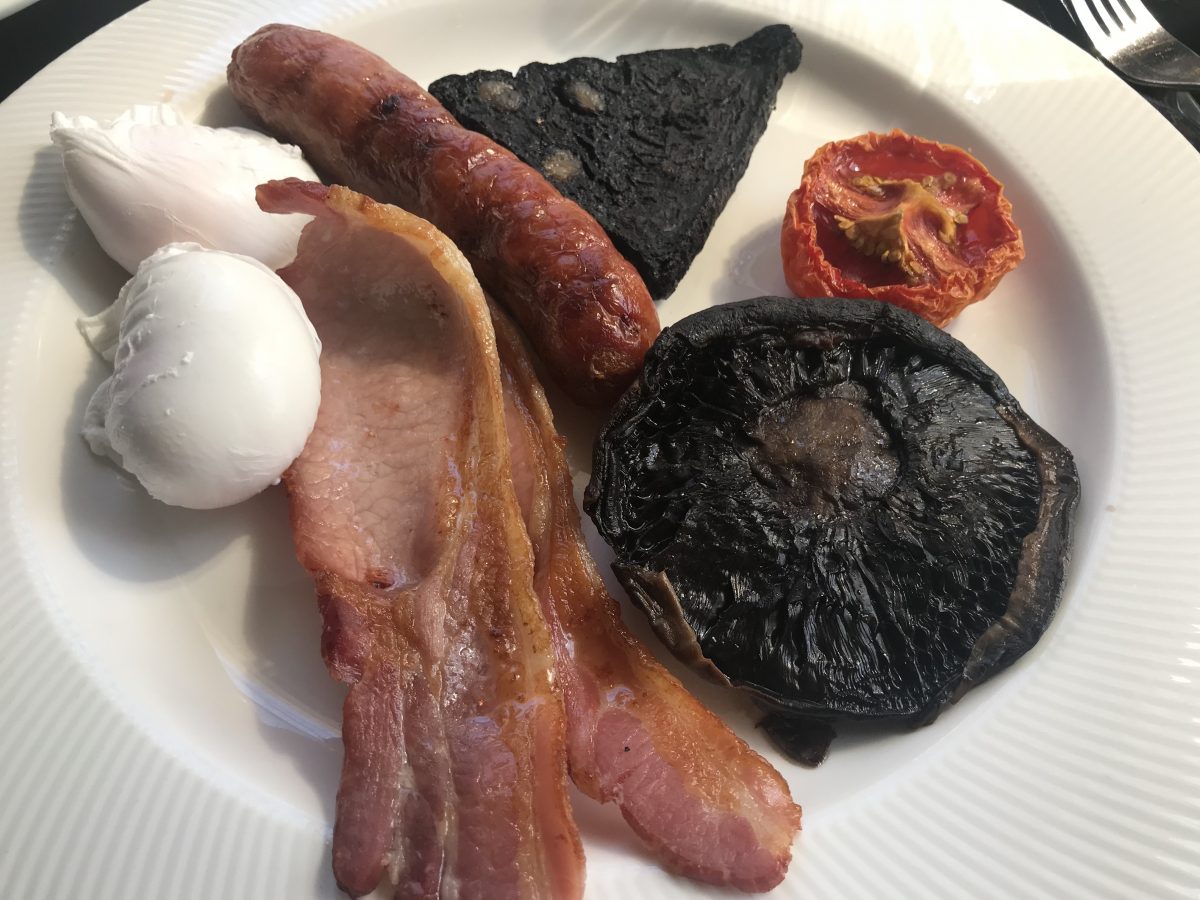 As I poked between the iron gate, I heard a voice warn, “No photos.” I looked up from the estate to see a gentleman emerge from the buildings to kindly deliver his message. I was just there for the architecture. Beautiful details called to me, begging for my admiration. And although I was no threat,…

It’s impossible to see all of London in a few days, but we worked to discover as much as possible on our trip to Northwestern Europe. London is the dynamic capital of the United Kingdom. Located in England, the metropolis of Greater London is divided into 33 boroughs. These smaller districts create manageable areas within…

Something went wrong. Please refresh the page and/or try again.