Identified as a megadiverse country, its biodiversity ranks 4th in the world. The influence of its Spanish colonial days and of its ancient people, including the Mayan and Aztec cultures, is found throughout this nation that lies between the Pacific Ocean and the Gulf of Mexico. Regions continue to develop, work to preserve heritage, and evolve through innovation within their varied geography and climate types: Tropical, Mountainous, Desert, Coastal.

States and Regions of Mexico

within capital region of Central Mexico 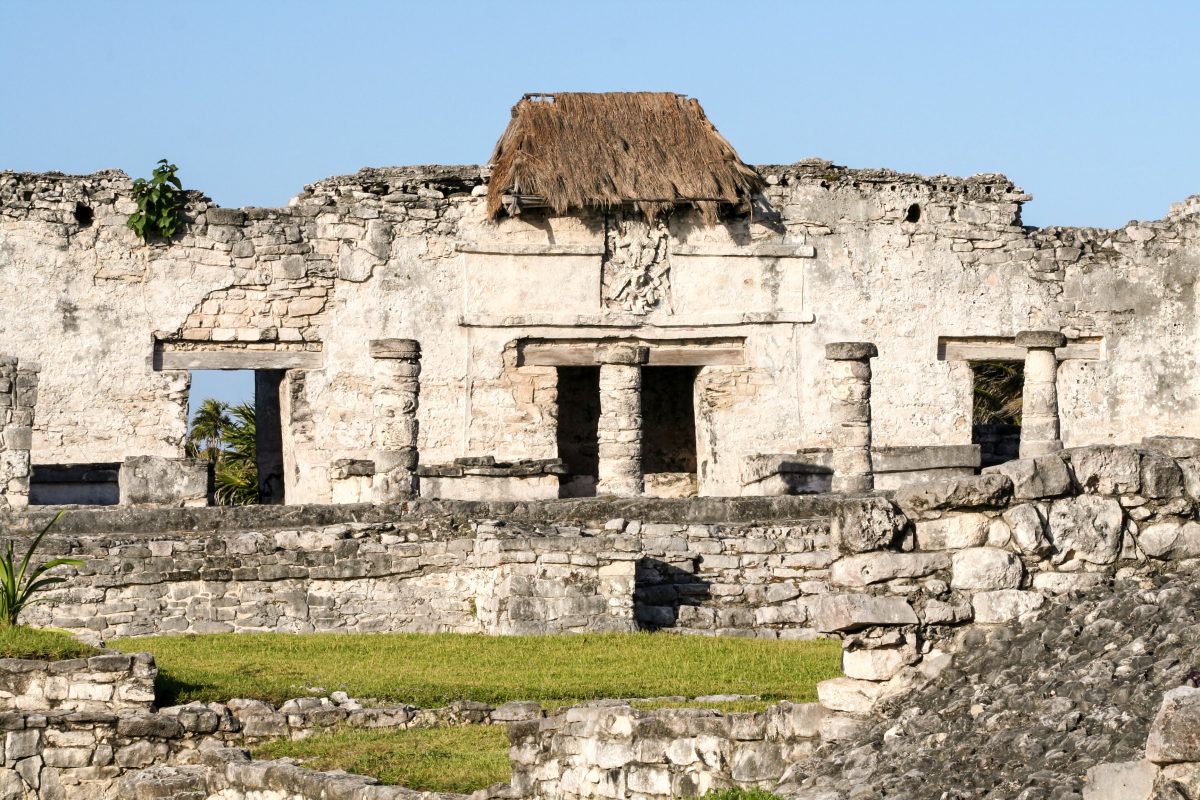 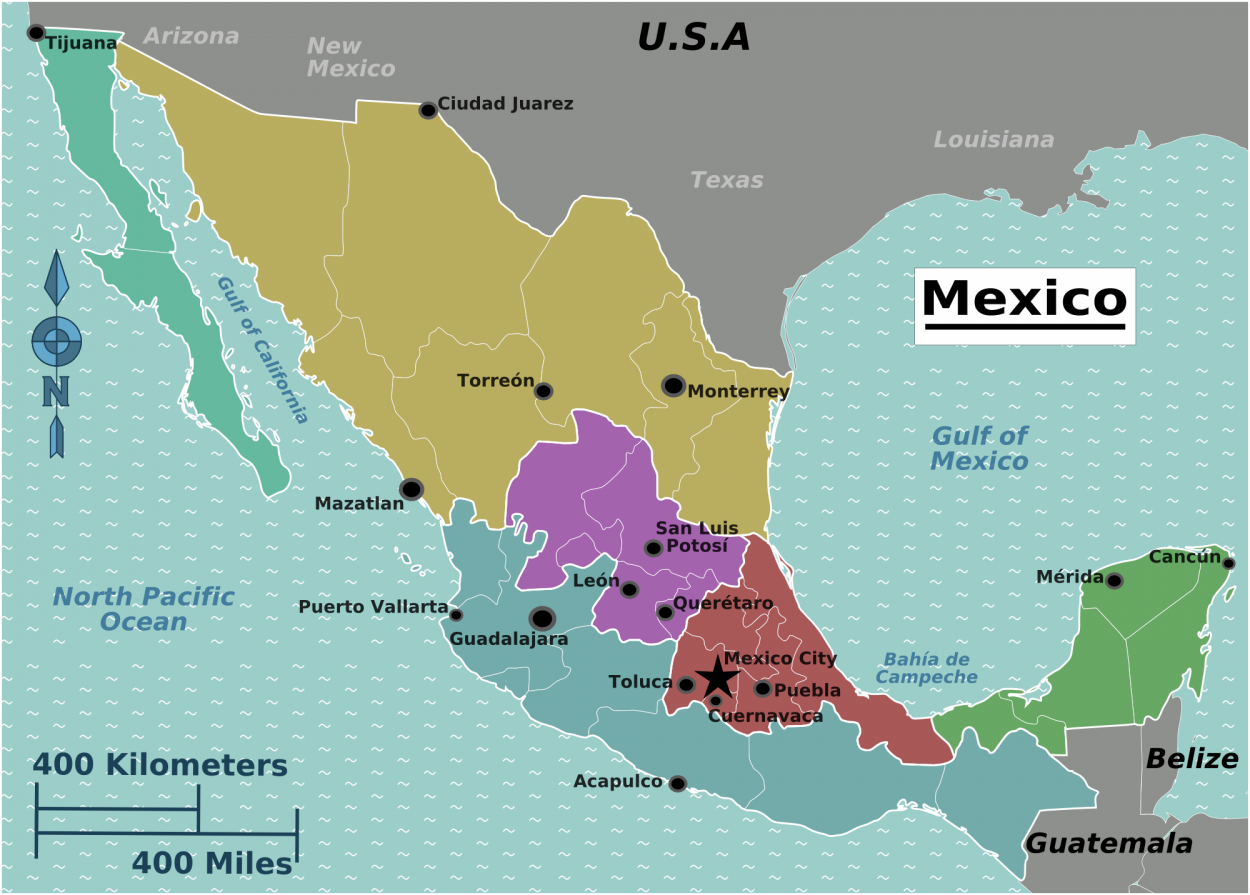 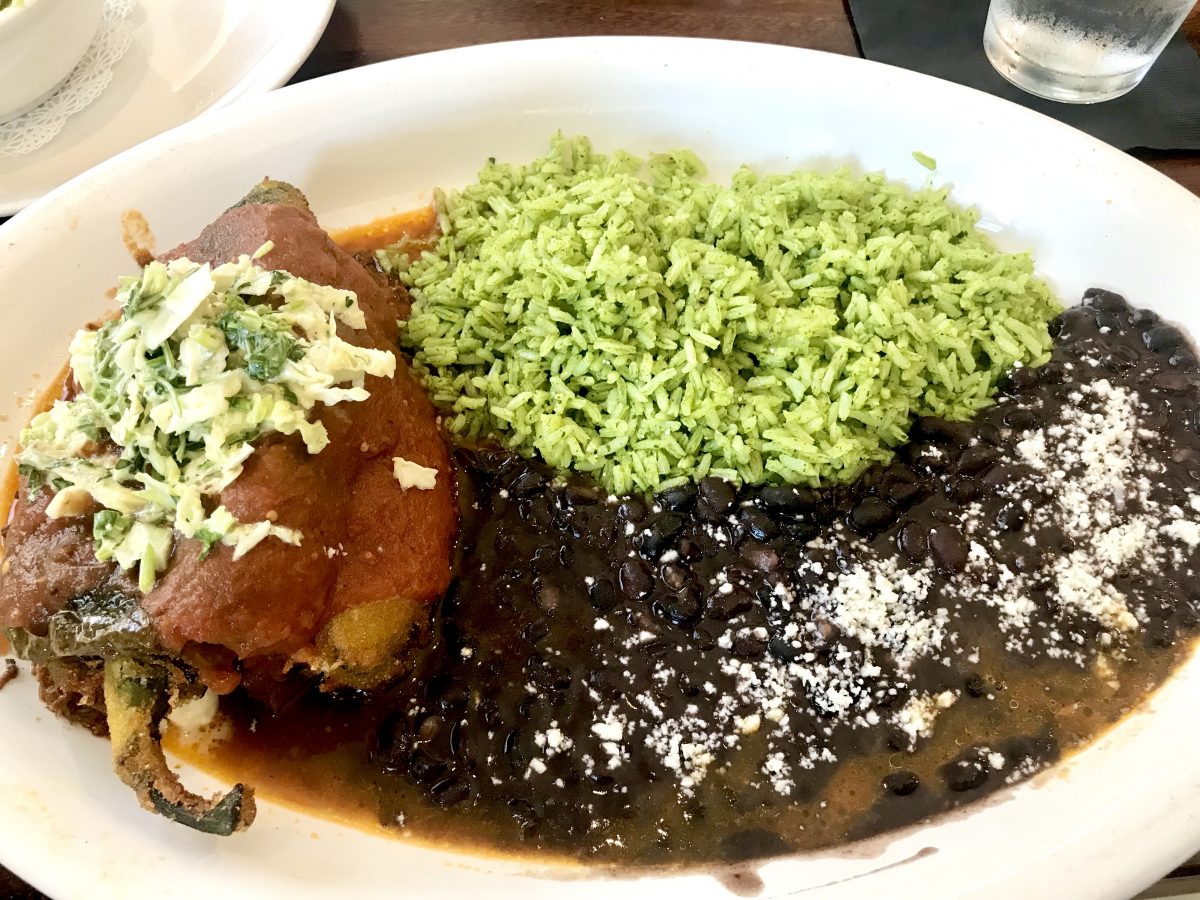 Pre-Columbian ruins along a cliff overlooking the Caribbean Sea Zama, city of the dawn, as this site facing east toward the sunrise is believed to have once been known. Inhabited as early as the 6th century, its crumbled limestone walls…

END_OF_DOCUMENT_TOKEN_TO_BE_REPLACED 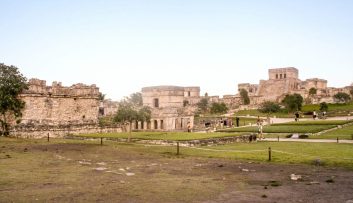 MAYAN CIVILIZATION
The Yucatán Peninsula juts out between the Caribbean Sea and the Gulf of Mexico, between which sit the states of western Campeche, northern Yucatan, and eastern Quintana Roo. Central on the peninsula is Chichen Itza…