Europe is a colorful array of architectural styles, cultures, and landscapes with over 200 languages spoken on the continent. 27 European countries belong to the European Union (EU), which in itself combines 24 official languages and more than 60 additional indigenous regional languages.

Most people in the EU are multilingual with English being the most spoken language, followed by German and French, then Italian and Spanish. Throughout the rest of Europe, Russian is the most spoken native language. 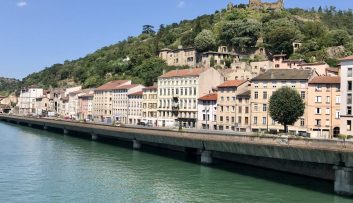 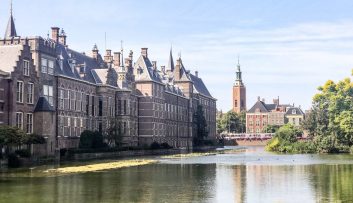 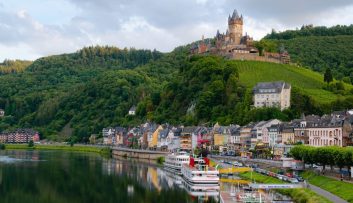